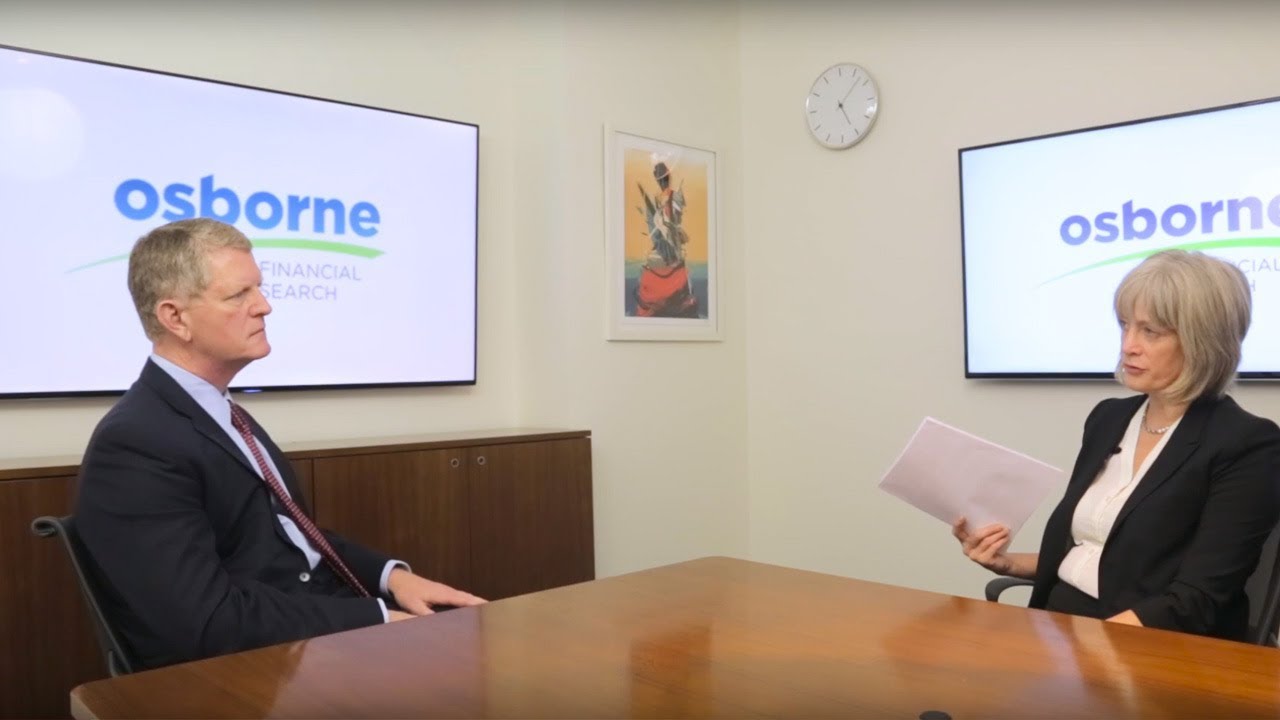 Question: Two weeks ago, I had the final of four interviews for a VP Finance role at a mid-sized public company. A few days later, the recruiter I was working with told me the company had gone with another candidate who was a “better fit”. Yesterday, the recruiter called again saying that the job was still available, the company was still very interested in me and would like to meet me one more time. Frankly, I’m of two minds about this.

I really like the company and the challenge of the position but I don’t like the idea of being someone’s second choice. If I wasn’t the best fit the first time around, what does that say about my prospects with this company if they decide to offer me the job?

Answer: Trivia question: What do Sean Connery, Judy Garland and Humphrey Bogart have in common?

They were all second choices for the roles that made them famous (James Bond, Dorothy in The Wizard of Oz, Rick in Casablanca).

A good short list is comprised of candidates that are well qualified for the job and a good fit for the company. In a great short list, the hiring authority will like all the candidates and love two of them. Those two candidates get invited back for third or fourth interviews before the company eventually makes their decision. I’ve been privy to the decision making process on finalist candidates many times and I can tell you that the process can be torturous. The hardest decisions are when the company is having to decide between two great candidates that are so close in terms of professional qualifications and cultural fit that the hiring authority might as well toss a coin.

If you made it to the fourth round of interviews it tells me that you were part of a great short list (kudos to your recruiter) and that if the other candidate was the better fit, it was only by the smallest margin. So I were you, I wouldn’t be concerned that I wasn’t picked first time out; I’d be grateful that the other guy backed out that I was being asked back to the dance.