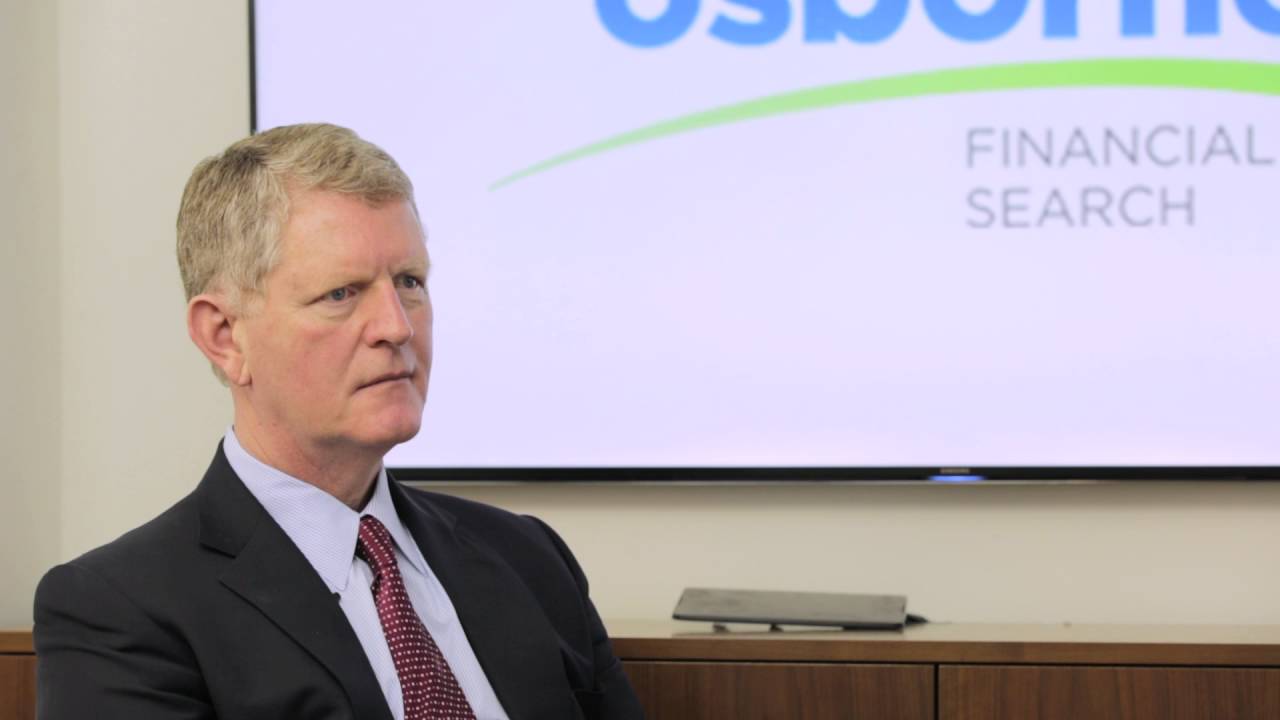 Question: I hired a new Director of Finance about a year ago. The person we brought on board seemed fine in the first couple of months but now I’m having some doubts. He did seem to be a bit on the quiet  side when I interviewed him but I just thought that was fairly standard with accountants. My problem with this guy is that he never seems to venture out his office. I see him at our management meetings but other than that, he’s kind of a phantom around here. My VP Sales and Director of Manufacturing tell me that he never comes to them to ask about their particular operations. To be fair, he and his team do produce management reports, but he doesn’t take the time or trouble to sit down with the individual members of the executive team and really drill down into what the implications of those reports are.

I’ve talked to him about my concerns but it doesn’t seem to be making much of an impact. Do you have any ideas on how to get him more engaged in adding value to operations?

Answer: It sounds to me like you’re in the classic management conundrum of having to choose between pain and suffering. If you’ve talked to this guy and he isn’t making a sincere and obvious effort to conform with your expectations, there’s no reason to believe that he’ll ever be the Director of Finance you need him to be.

There could be any number of reasons he hides in his office – he could be shy, more comfortable with spreadsheets than people, bogged down in minutia etc. But whatever the reason, it just doesn’t matter – he’s not performing to spec.

Basically, your choice is to put up with this guy and hope for small, incremental improvements and then fire him two years from now when you’ve finally suffered enough, or you could start the painful process of replacing him right now.

My advice is to do yourself a favour and opt for the pain option right away. You’re going to get there someday anyway and you might as well forgo the one or two years of suffering.