How Plugged In To The Whole Social Media Thing Do I Need To Be? 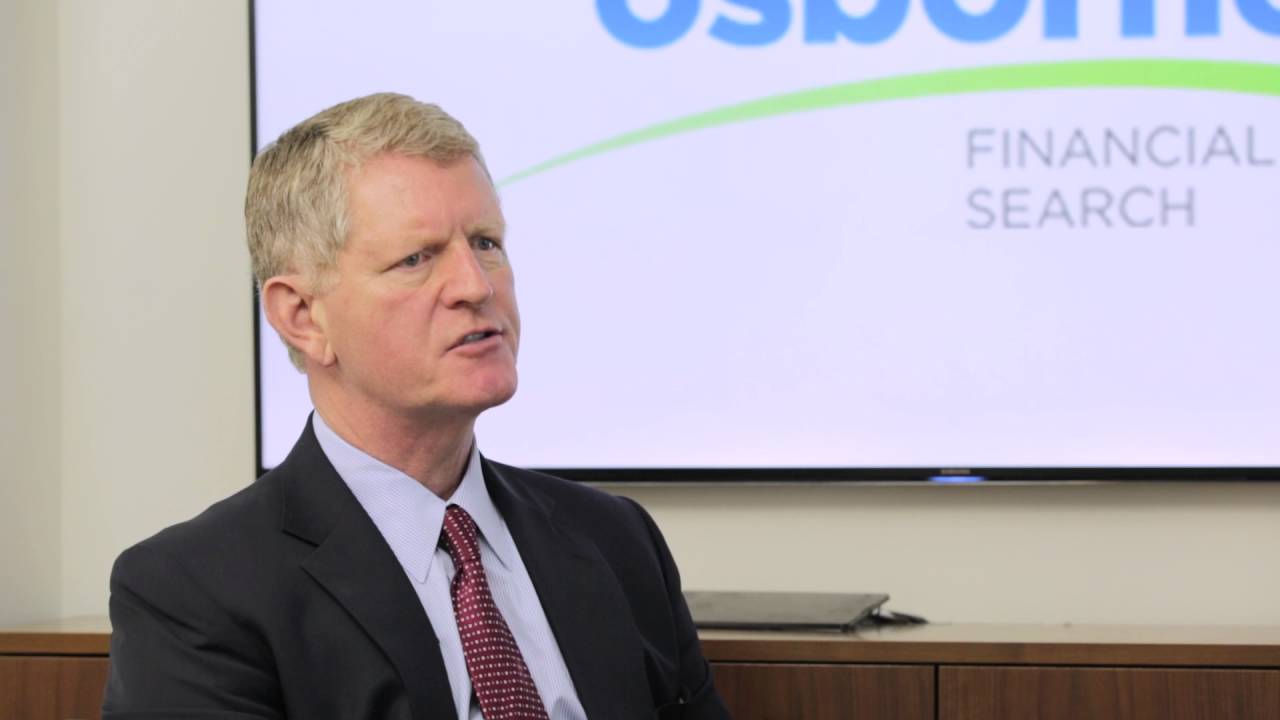 Question: I’m the CFO of a $75mm consumer products distribution company in Mississauga. I’ve been here eight years and although I still enjoy my job I’m getting a bit stale and think I should start looking at the market.

My kids would tell you that I’m a classic, old-school kind of guy. I don’t have a Facebook account, I’ve never even seen Instagram and I don’t tweet (and don’t know why I would ever want to). To my credit, I do have a LinkedIn account but I’ve barely looked at it since I set it up six or seven years ago.

Now that I’m looking for a new position, how plugged in to the whole social media thing do I need to be?

If you’re not on LinkedIn, you’re virtually invisible to all the people that may want to contact you about a new position. And although you obviously want recruiters to see your profile, LinkedIn is also used by hiring authorities when they’re deciding who they’ll want to interview.

Whenever a CEO puts up a job posting for a CFO, they get lots of response. Most of those resumes will be rejected as unsuitable right away. Seven or eight resumes will be worth a hard look and the hiring authority will decide which three or four they want to interview from that group.

That CEO is likely to look you up on LinkedIn. Much of the information in your profile will be mirrored on your resume but LinkedIn gives you an opportunity to do some self-promotion and add some pizzazz to your career summary. And don’t discount the power of a good profile photograph. All other things being equal, if a hiring authority has to choose between two LinkedIn profiles where one of which has a photo and the other doesn’t, they’ll pick the person with the photo.