Two Mistakes to Avoid When Hiring a CFO 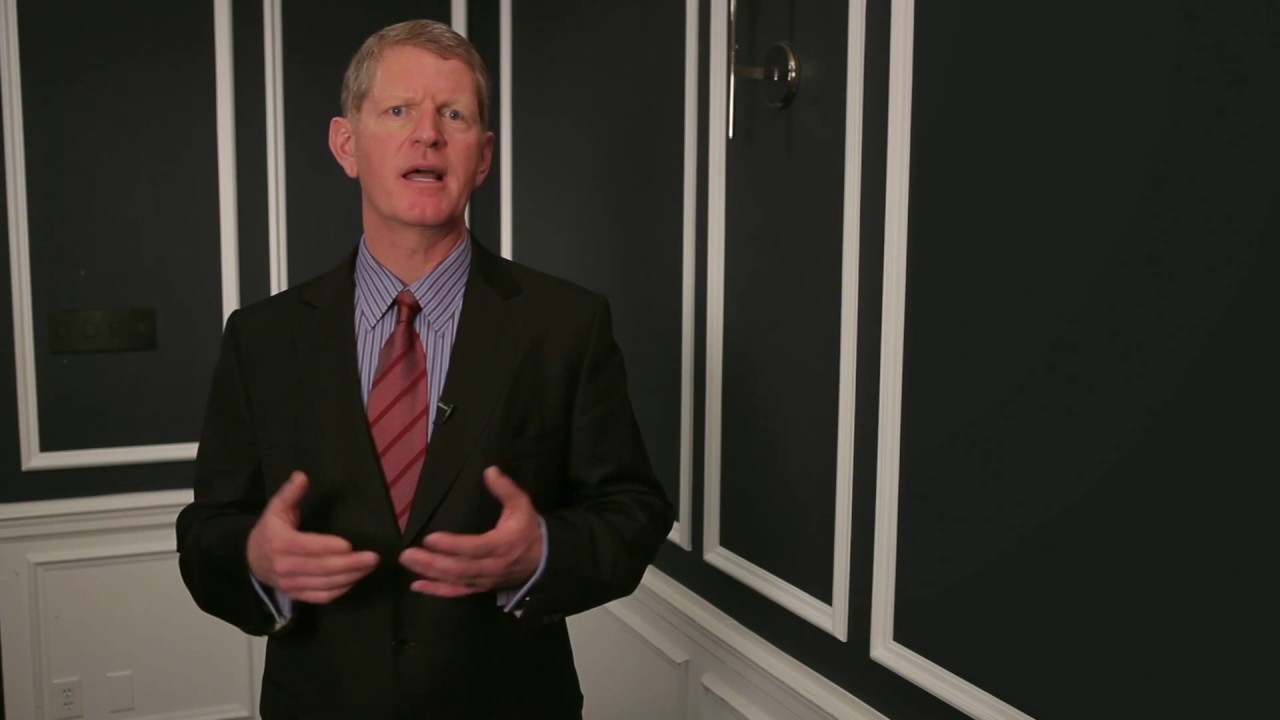 When you have an opening for a financial executive, you can look at filling that position in one of two ways. The most common approach is to replace the person who’s leaving. The better approach is to fill the position that’s open. They may sound like the same thing, but they’re not. When you have to replace your Vice President of Finance or your Controller, and they’ve been in the position a long time, you have an opportunity to maximize the value that particular position could bring to the organization.

As much as you might like the incumbent, and as much as they may have done a great job for you over the years, the position you need to fill today is often not the same position you hired for way back when. In fact, as much as the incumbent may have been a valued member of the management team for the past number of years, it’s entirely possible that your company and the position have outgrown that person and you should be looking for an entirely different profile when you go to replace them.

Replacing your current incumbent is an opportunity to reengineer the CFO role and properly align the position with the business’s current and anticipated future demands. If your company has grown significantly since you last had to hire your top finance person, you will probably find that the role has changed significantly, and you’ll also find that what the market has to offer you in terms of candidates has changed significantly as well. As your company grows in size and sophistication, your CFO position becomes much more attractive to a better qualified, more sophisticated candidate pool. And you won’t necessarily have to pay a large premium to attract those candidates.

What usually happens is that over the course of their tenure with the company, the incumbent will have received year-over-year salary increases. Even if those increases have been relatively small, they tend to act like compound interest and the net effect is that the incumbent’s compensation will usually keep pace with the general market even if their skill set does not. If you’re paying your current CFO $180,000 a year (plus bonus), you can probably replace them with someone with a lot more horsepower for about the same level of compensation. Even if you end up having to pay a 10% premium over what you paid the previous incumbent, you may find that you’ll get 50% or even 100% more value from your new CFO.

If you post a job on LinkedIn or put the word out to your network that you’re looking for a CFO, many of the people that respond to you will be unemployed. And many of those people will have been unemployed for quite some time. And because they’ve been on the street for a while, you may end up interviewing someone who was previously in a more senior position than the one you have on offer. Inasmuch as that candidate was used to a bigger job with bigger pay, they may make a very strong case on why they’d be willing to take your job at the pay that you’re offering. A variation on this theme is the unemployed candidate who lives in a distant suburb who swears that they won’t mind the 75-minute commute into your part of town.

In most cases, the candidate is sincere in their argument. They honestly believe that they’ll be happy in your job, at that location, for that pay, in the years to come. However, bear in mind that the candidate’s decision-making process may have been influenced by any number of factors, including lack of cash flow, loss of self-confidence or boredom. Being unemployed is no walk in the park for anyone, and the longer someone is unemployed, the less fussy about their future employment they become.

If you do decide to hire one of these candidates at what is essentially a fire-sale price, there’s a real possibility of flight risk. Not right away and probably not in the first year or so. But once your new CFO has gotten their legs under them in their new job and have re-established their cash flow, self-esteem and professional engagement, they may begin to view their current employment in a new light. Most will not actively be on the market for a new position for at least a couple of years, but they will often be susceptible to calls from headhunters or people in their network who refer them to new gigs. They’ll usually respond to these opportunities reluctantly, but if they’re offered a position more in line with their previous level of responsibility and compensation, it will be very hard for them to turn that down.

Every hiring situation is unique and there are exceptions to what I’ve described above. For example, if a financial executive anticipates that they will want to retire in the next 10 years or so, they may happily settle in to a job less challenging than what they’ve been accustomed to. Or perhaps, the job and compensation you have on offer is less than what they had before, but by virtue of your anticipated growth, the CFO can reasonably expect to make up any lost ground and, indeed, end up ahead of the challenge/compensation curve. But unless the reason the ostensibly overqualified candidate wants to take your job makes a lot of sense, you should think twice before signing on the dotted line.