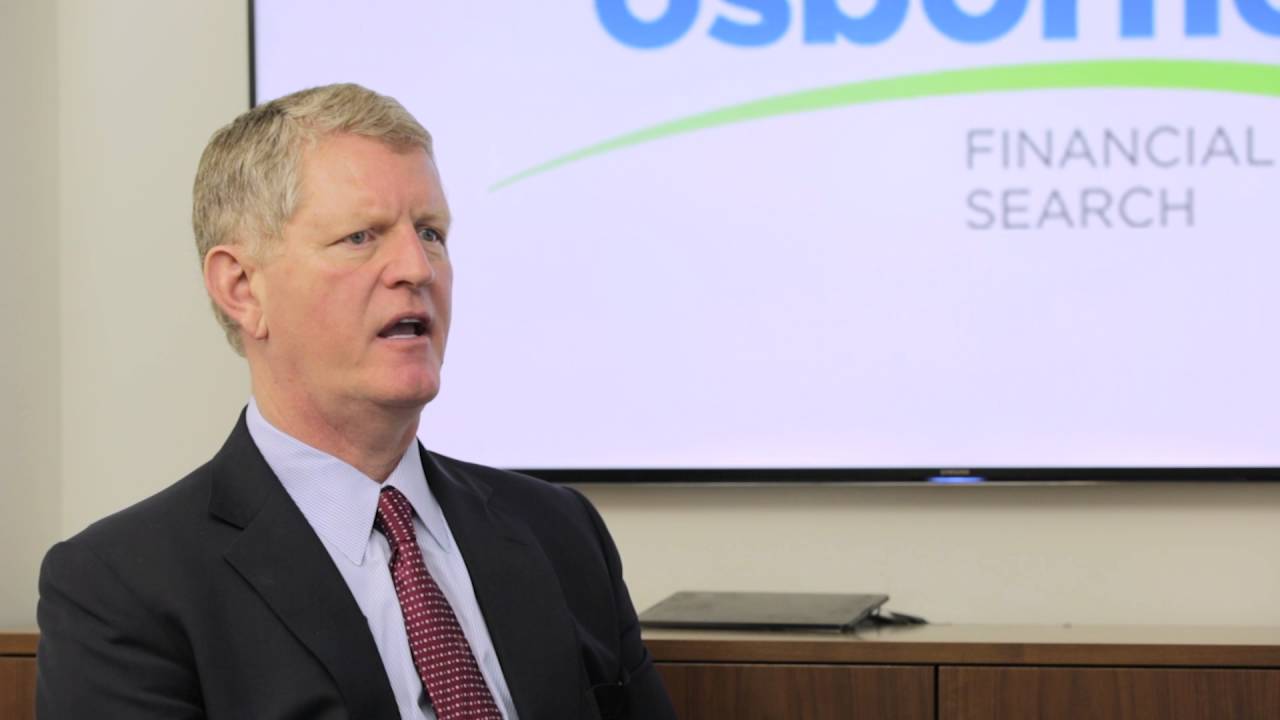 Question: I run a $45mm CPG manufacturing company and we’ve been recruiting for a new VP Finance to replace the incumbent who’s about to retire. I posted the job on LinkedIn and have interviewed four people so far who’ve headed up finance departments in CPG companies.
Of the four people I’ve met so far, the one I’ve liked the best has had a somewhat unusual career path so far. This person worked his way up into a Controller role and then decided to take a year off to learn Spanish in the Dominican Republic. He came back to Canada, found a job as Director of Finance in a CPG manufacturer (one of my competitors) and after three years there took a six month sabbatical to trek the Himalayas.

I really like this person and he has very relevant technical and industry experience but I’m concerned that he’ll get the urge to roam again in a couple of years. He tells me that he’s gotten over his travel-lust but I’m still leery. What do you think?

Answer: Every now and again you’re going to interview someone who you like very much but have a history of zig-zags in their career. Sometimes the zig-zags are a result of bad luck, sometimes they indicate issues around performance and sometimes it’s because the person is a bit of a free spirit like the person you’ve just described.

And as much as the candidate you’ve just described is the kind of person I’d like to meet at a cocktail party, it’s not my favorite flavour in an interview. People almost inevitably run true to form. If they have a history of capricious career moves, there’s no reason to believe that they’ve turned over a new leaf and will stay with your firm for the next five years regardless of how much they try to convince you that “it’s different now”.

Of course, there could be mitigating circumstances but I’d be very cautious in how you proceed. This person has twice made a decision to detour off the career straight and narrow path. And no doubt they made these decisions knowing full well that it could adversely impact their job prospects down the road. This tells me that they are not as committed to their career as they are to their personal vision quest.